Requalification of the former FAS area 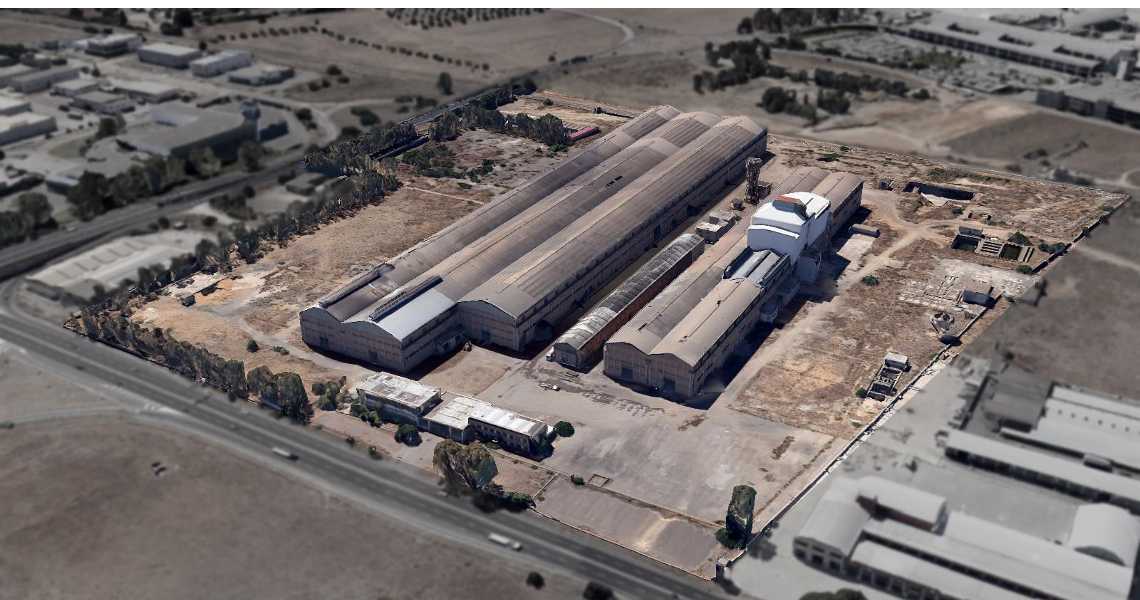 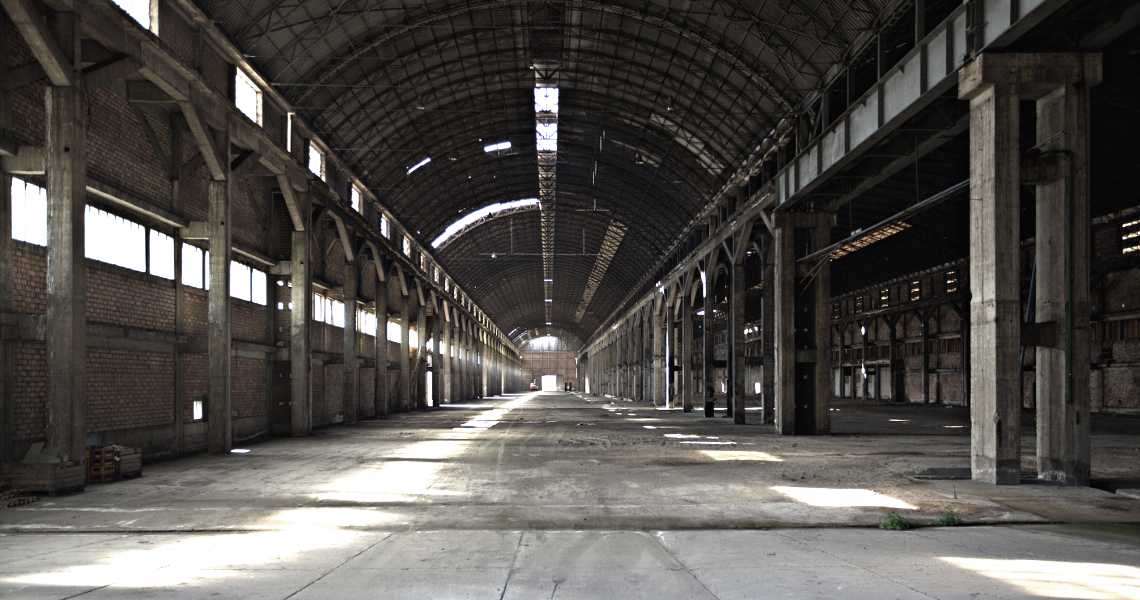 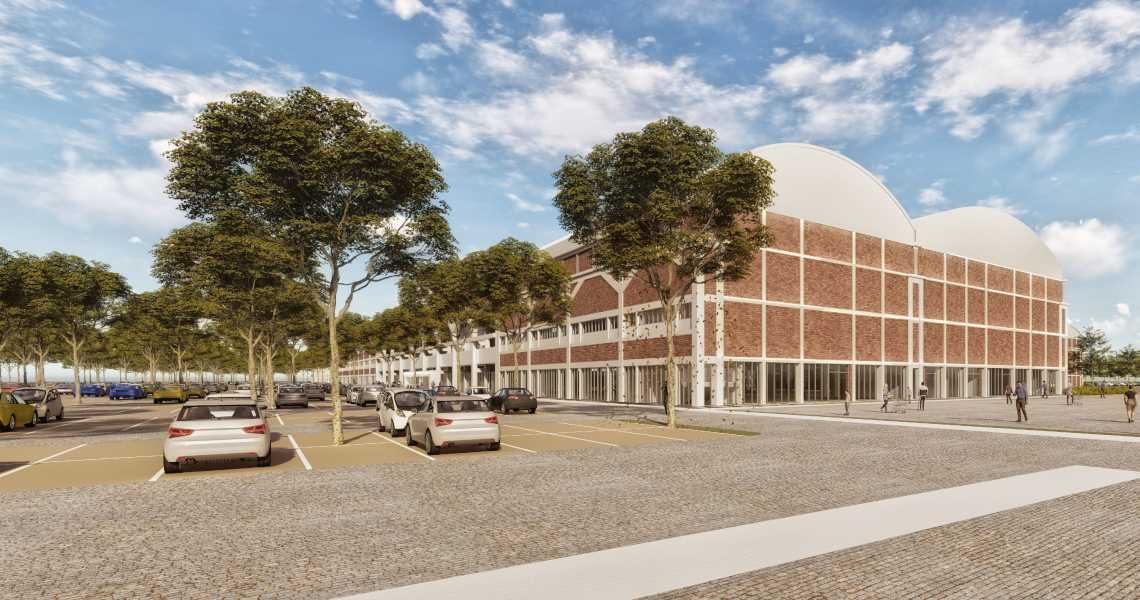 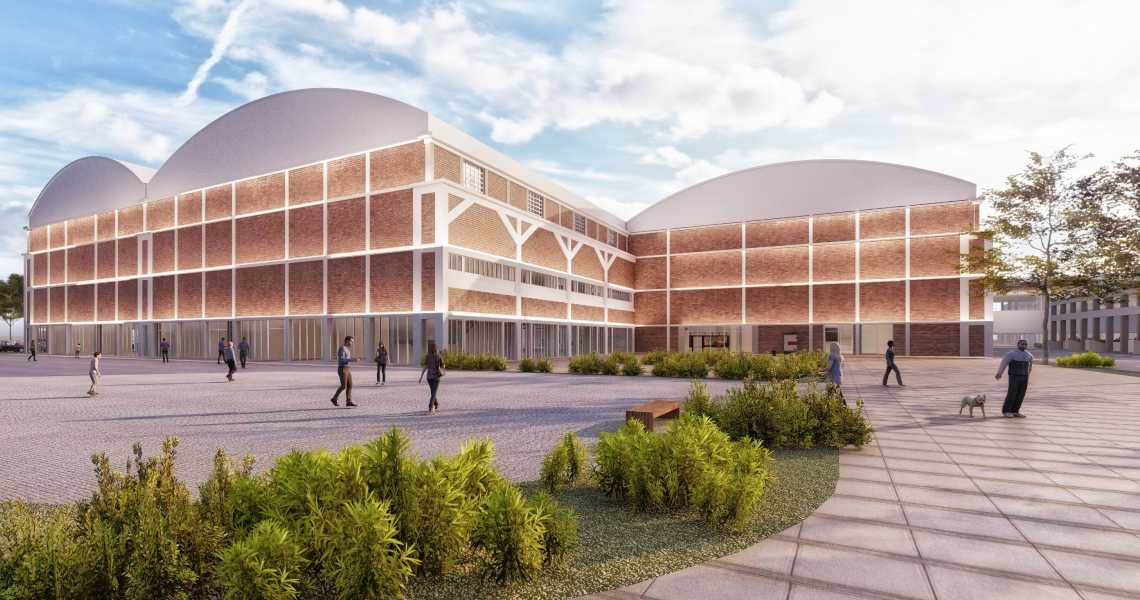 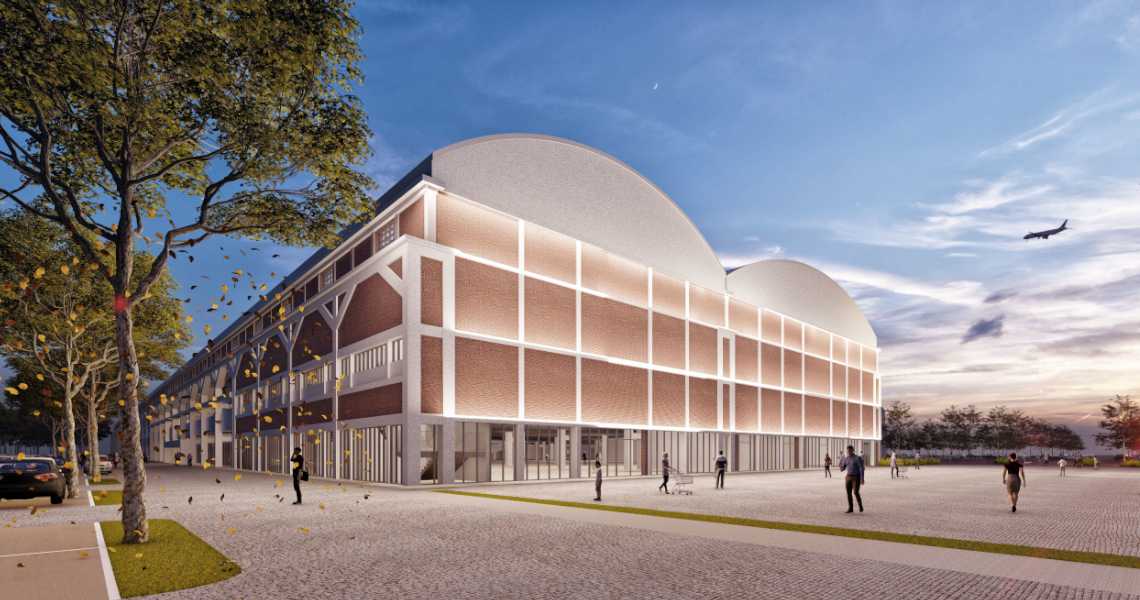 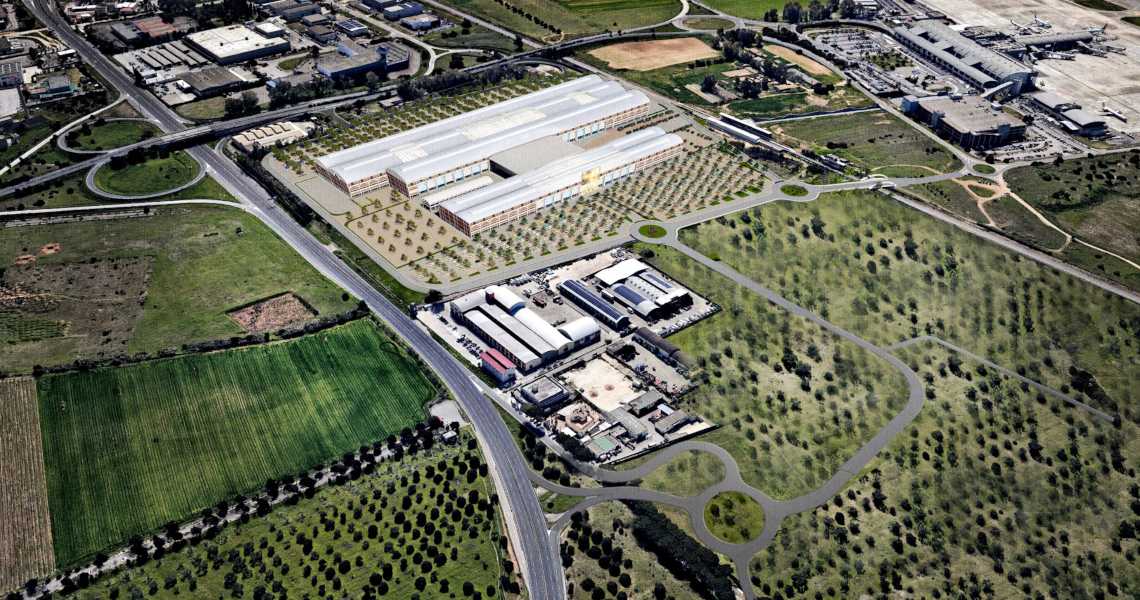 The former F.A.S. area (Sardinian ironworks and steelworks industries) for decades has represented the image of one of the most important industries in the Sardinian territory. The complex can be considered as a kind of hinge between the city and a vast urban basin with a total population of nearly half a million inhabitants, considered as a potential pole of attraction against the metropolitan and major international traffic airport.

The project involves the conversion of existing buildings into facilities for retail and tertiary services related to airport requirements, a new system of accesses, a new internal circulation, in addition to the creation of 1850 parking spaces and an urban park directly related to the existing volumes, dimensioned to withstand the expected traffic and without prejudice for the current infrastructure system, in addition solving some problems of vehicular traffic.

The masterplan of the project area has been prepared after careful consideration of both the environmental aspects and planning and land development aspects, identifying in qualitative and quantitative terms, the positive and negative effects of the project, verifying the impact of actions on the environment. The project follows multicriteria perspective and offers an overview of the feasibility of the plan obtained by the insights of each discipline in order to bring out the peculiarities in natural character, biotic, economic, social and territorial measures to minimize potential adverse effects on the environment against the realization of the benefits induced by the intervention. The site presents on the east side an industrial disused area and on the west side a sowing land, lapped by an olive grove that the project integrates within a large urban park intended as a great benefit for the community. The Masterplan is therefore the outcome of a series of environmental surveys taking into account these scenarios of protection, also with regard to birdlife migrant between neighboring compendiums of the ponds of Molentargius and Santa Gilla, in order to organize the design process, the construction and the monitoring of the works included in the plan.