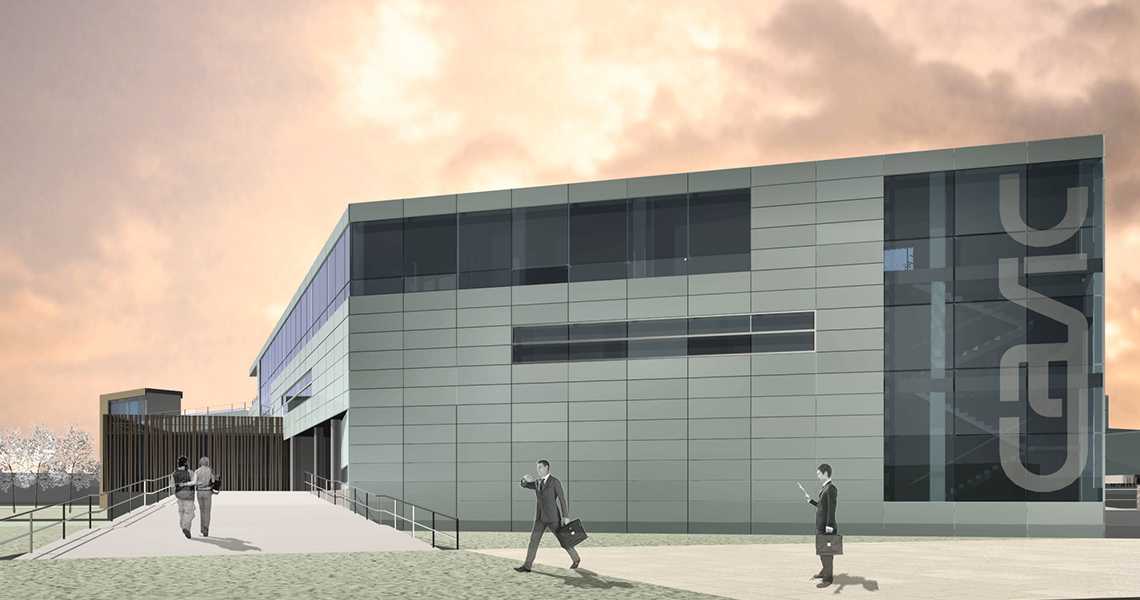 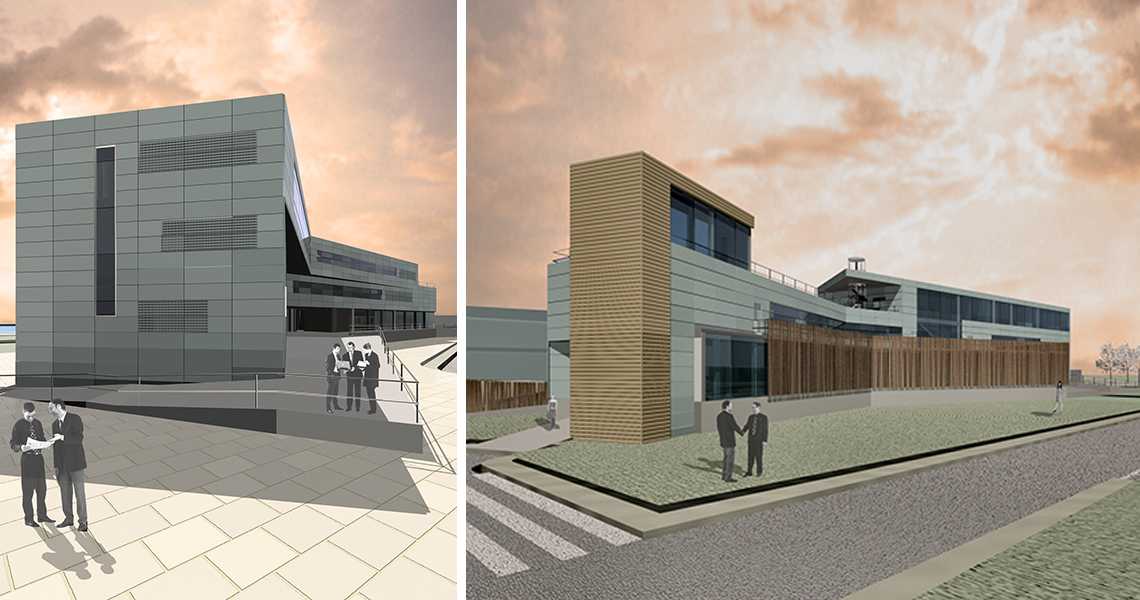 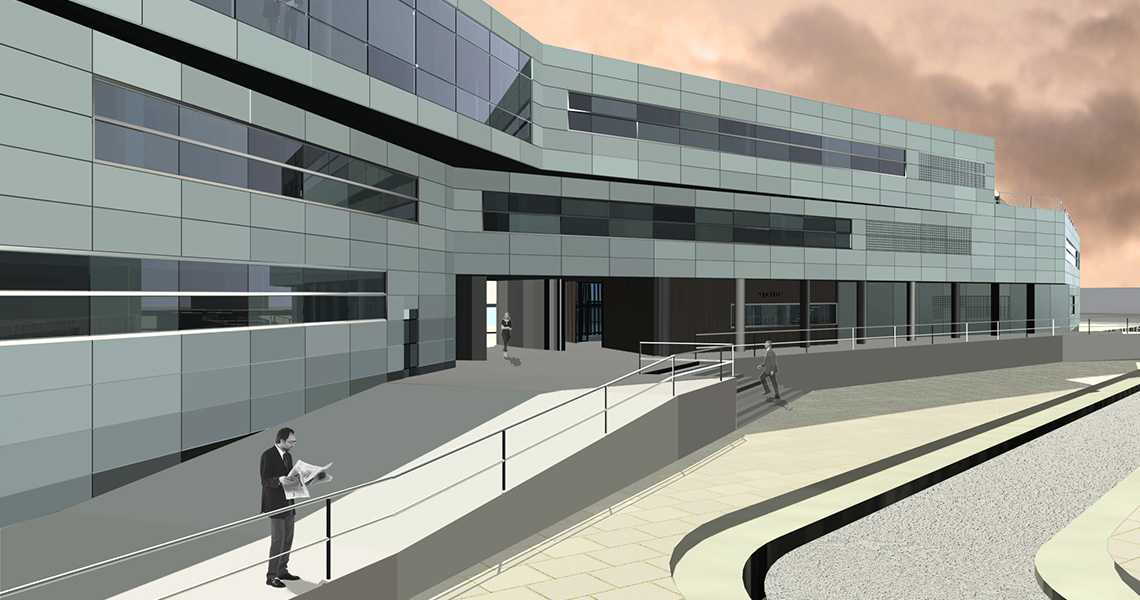 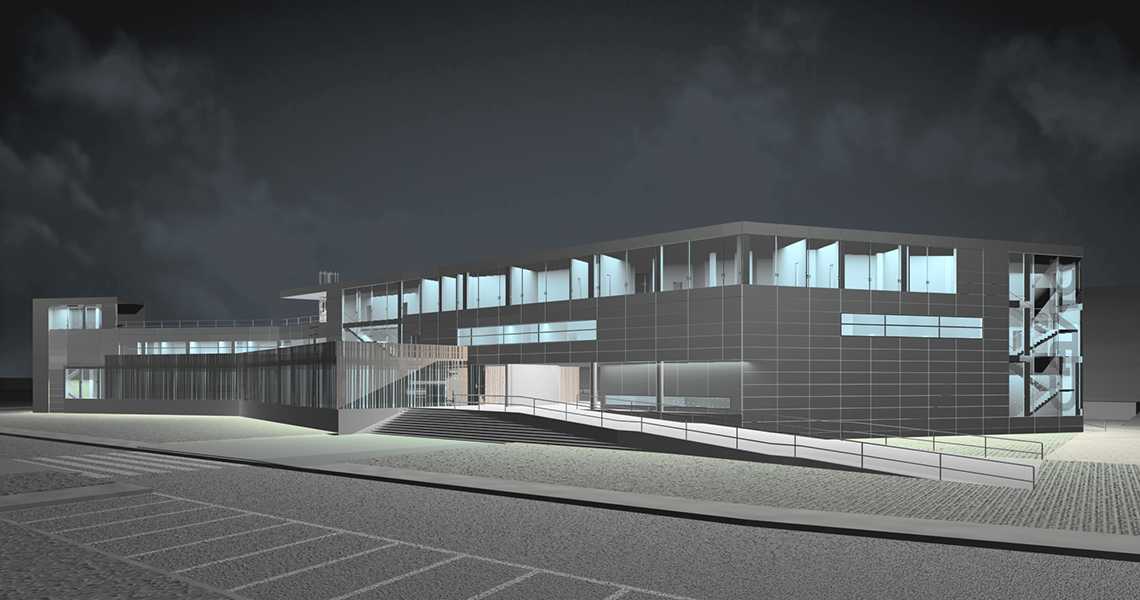 The Cagliari Industrial harbor enjoys a spectacular position in an area of ​​exceptional geographical, historical and landscape meaning.

From these considerations relating to the particularities of the site, starts a complex design path. Following the guidelines, the project aims to enrich himself with some elements on the site and in its immediate neighbourhood. While on one side the project site is located near a considerable size port area​​, on the other, a series of existing historical elements, notable points of view on the urban landscape and special local environmental characteristics, become significant elements for the design process. The whole lot with the four required volumes  is structured as a small urban center that uses the visual on the city as axes.

The building is divided into volumes in an attempt to trigger a series of relationships with its surroundings. This deformation comes mainly from matches with the major points of the city of Cagliari, claiming membership of a figurative universe of urban matrix still not present in the area. The overall image derived from this volumetric articulation want to refer metaphorically to some figures related to the ship's world without exactly repeating them.