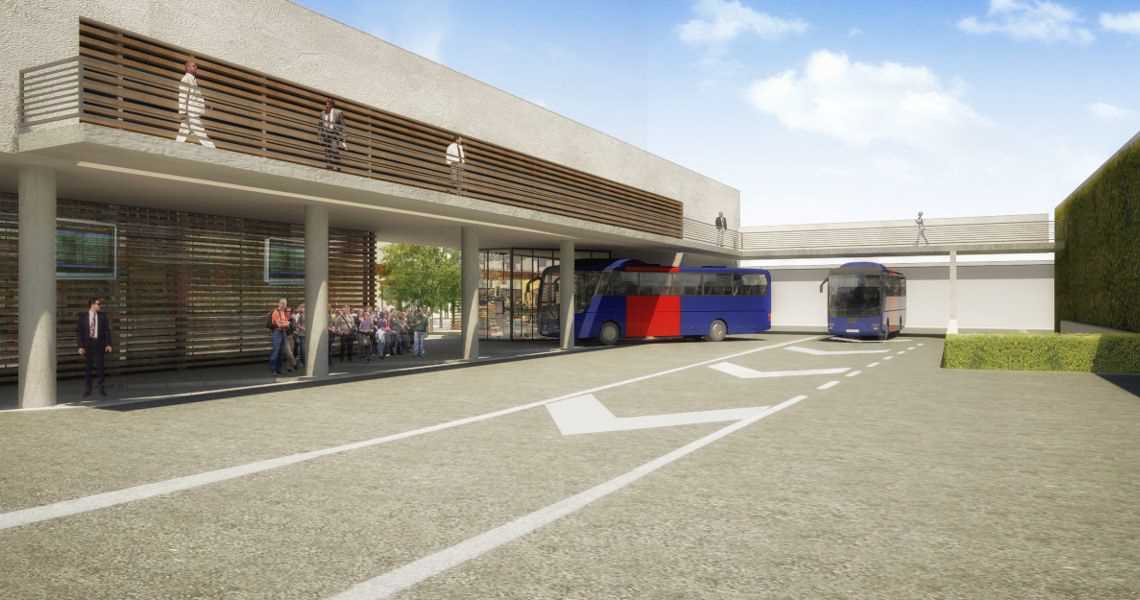 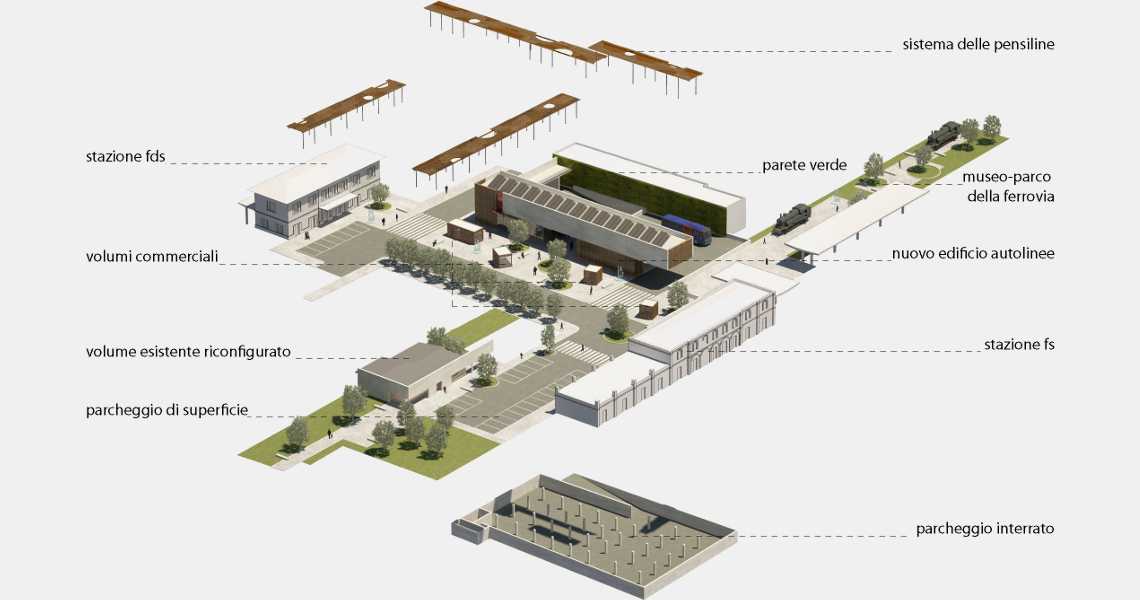 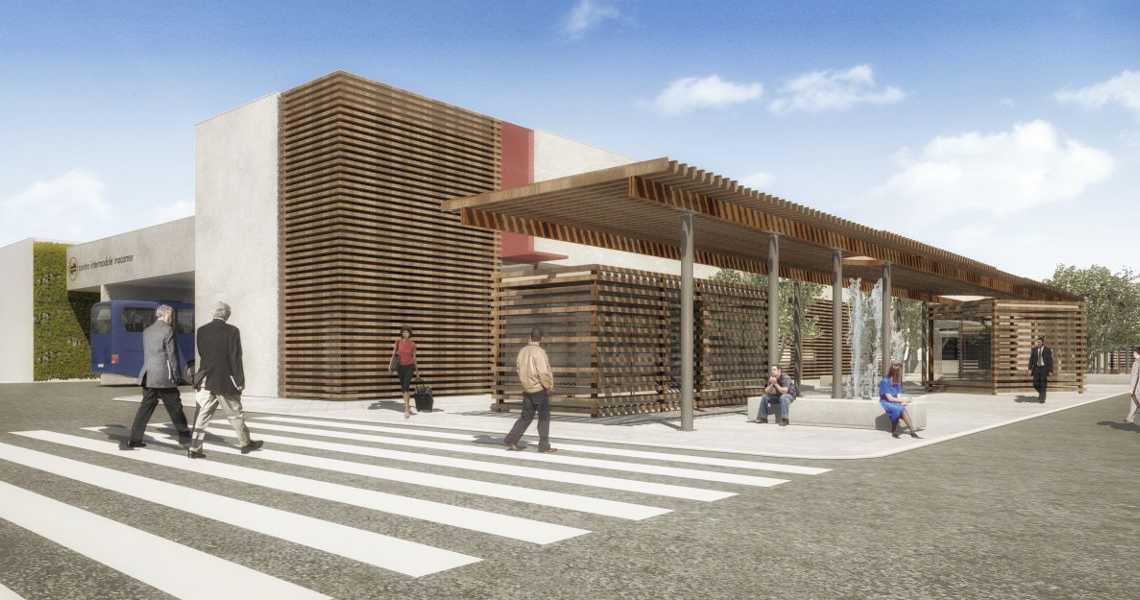 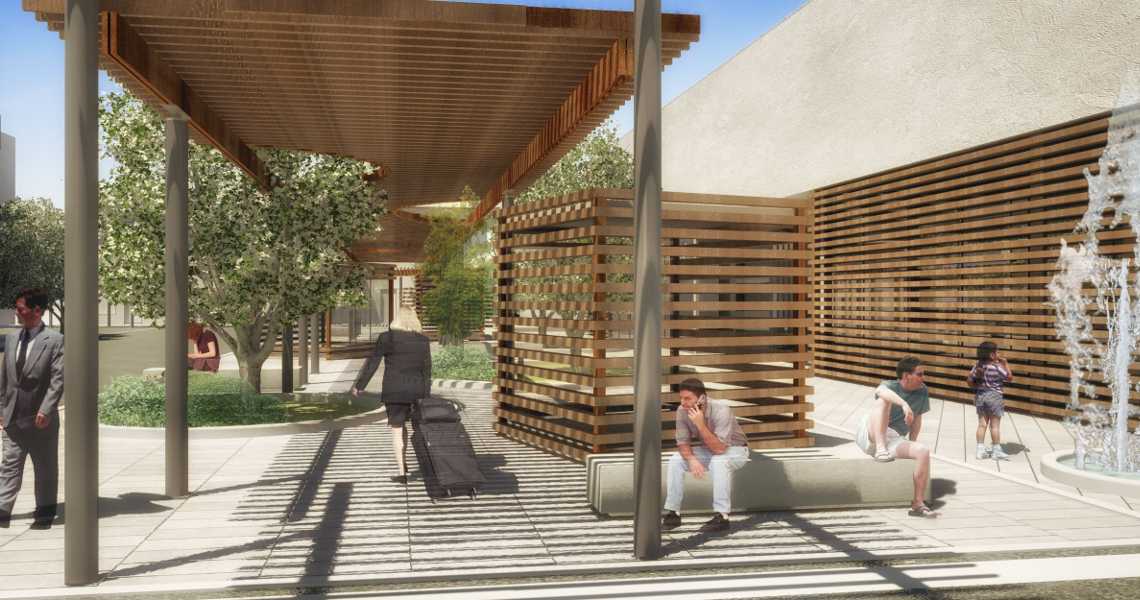 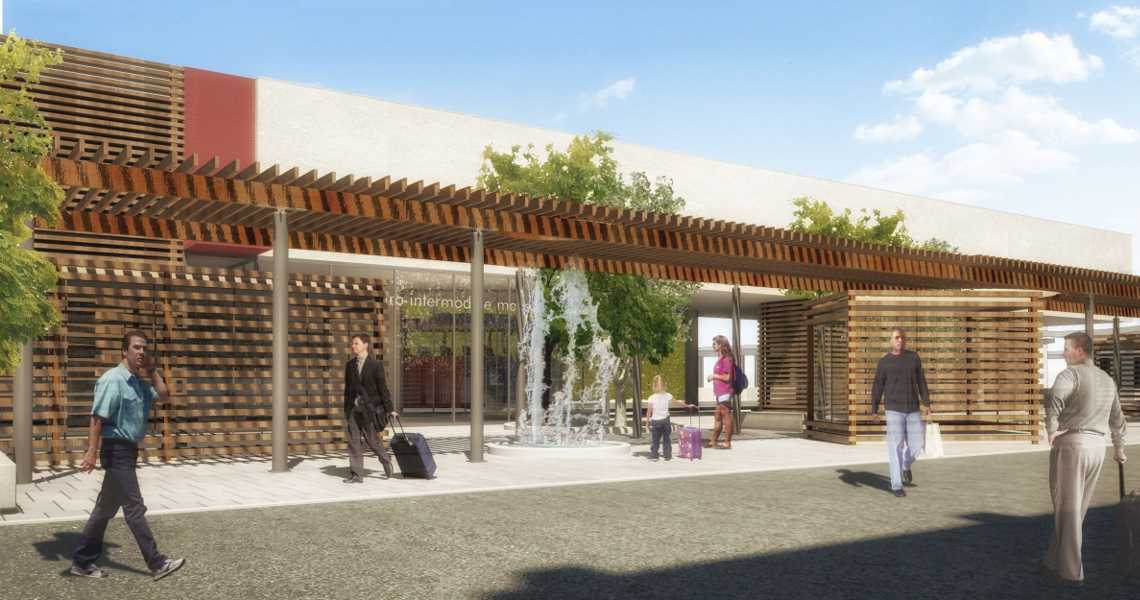 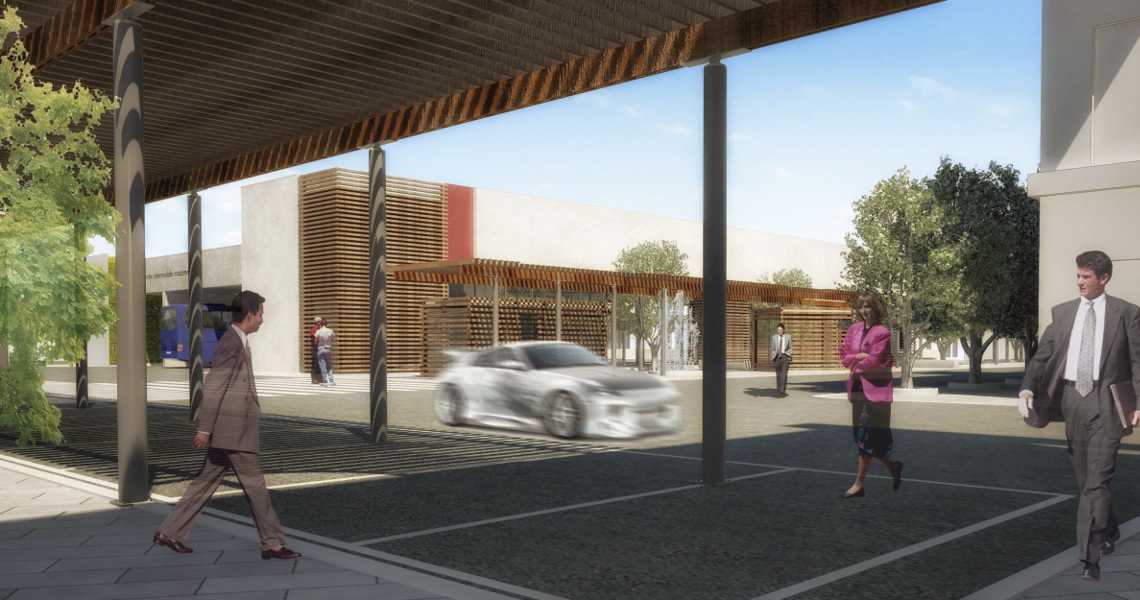 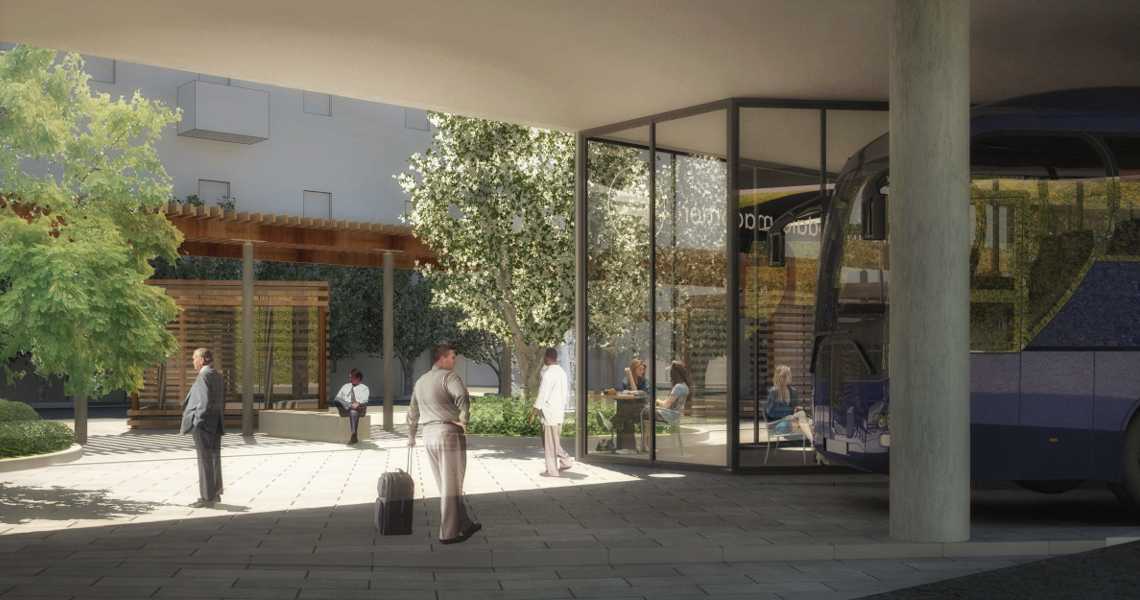 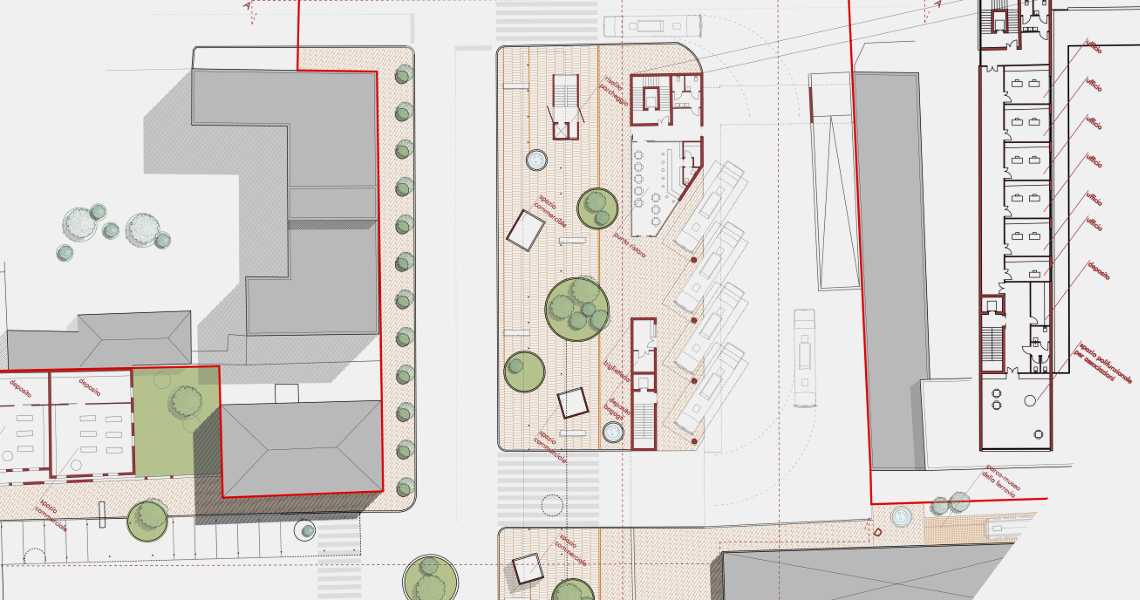 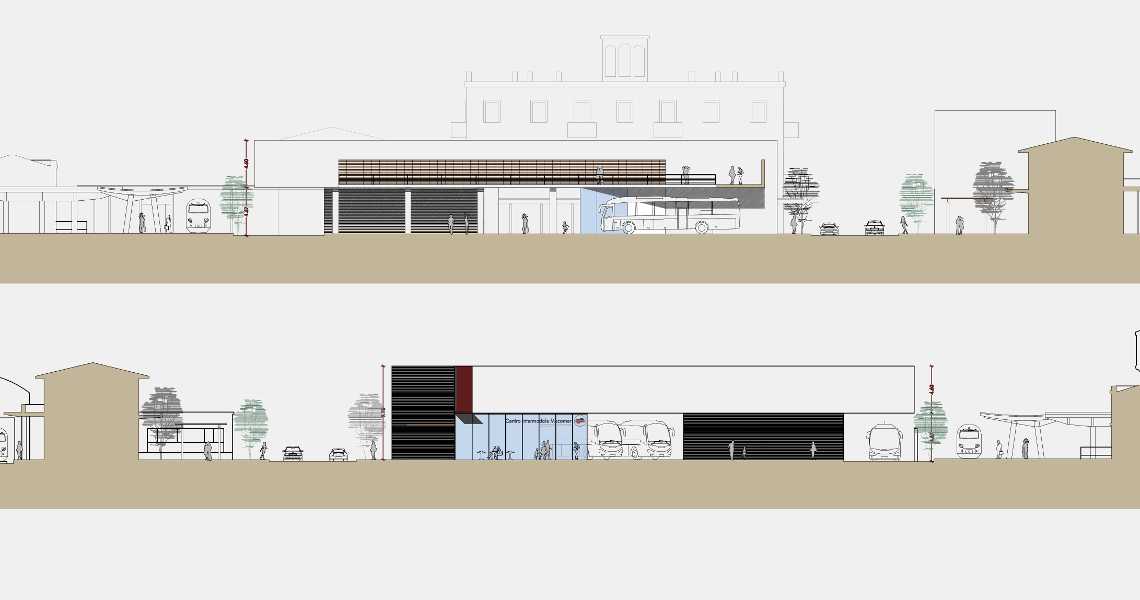 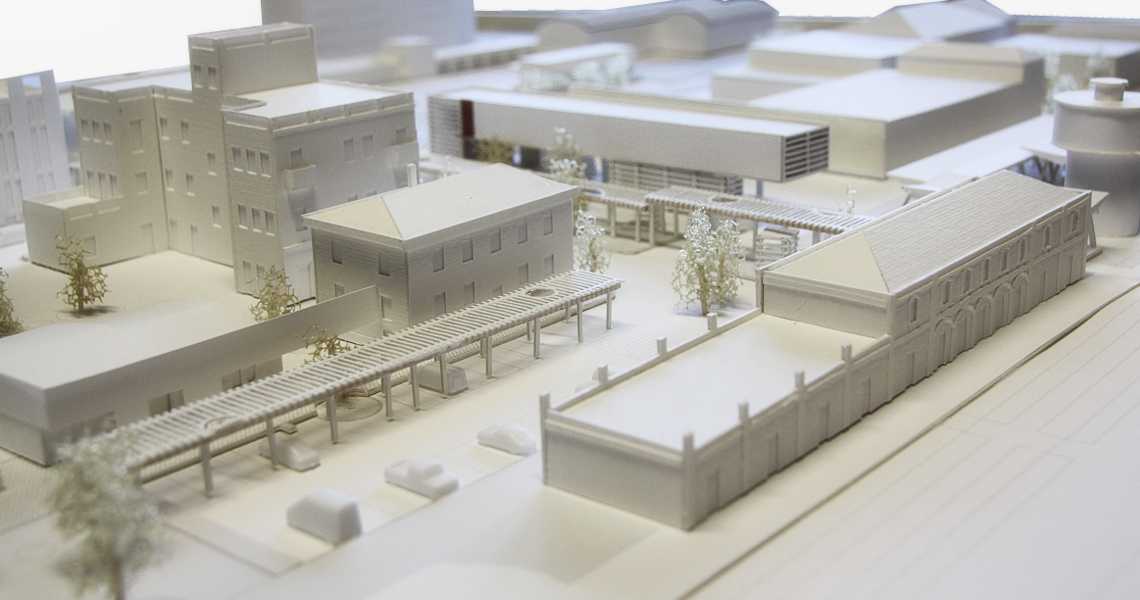 The proposed project plans to act on the existing situation on several layers, in order to address and promptly resolve the problems identified by the Preliminary Design Document and highlighted during the inspection.
The first layer is essentially functional: make the area a functional and rational hub for exchange, which will facilitate inter-modality adapting to future changes in the transport system.
The second layer concerns strictly urban aspects of the project: work to redevelop an entire block of the city, make it organic than the existing fabric, triggering a process that can extend the redevelopment of the surrounding area which is currently substantially marginal.
A third layer deals with the social and economic issues related to the project: the possibility of triggering a trade of the renewal process with the establishment of new activities that could give birth to a renewal of the social fabric.

The design of a such complex system by an intermodal center can not be separated finally from the perceptual implications related to the use by users that are related to multiple speed. In this perspective, it becomes essential to analyze the role of each component element of the system that use it. It comes to design a complex system in which different flows find adequate space to unfold from their different speeds.