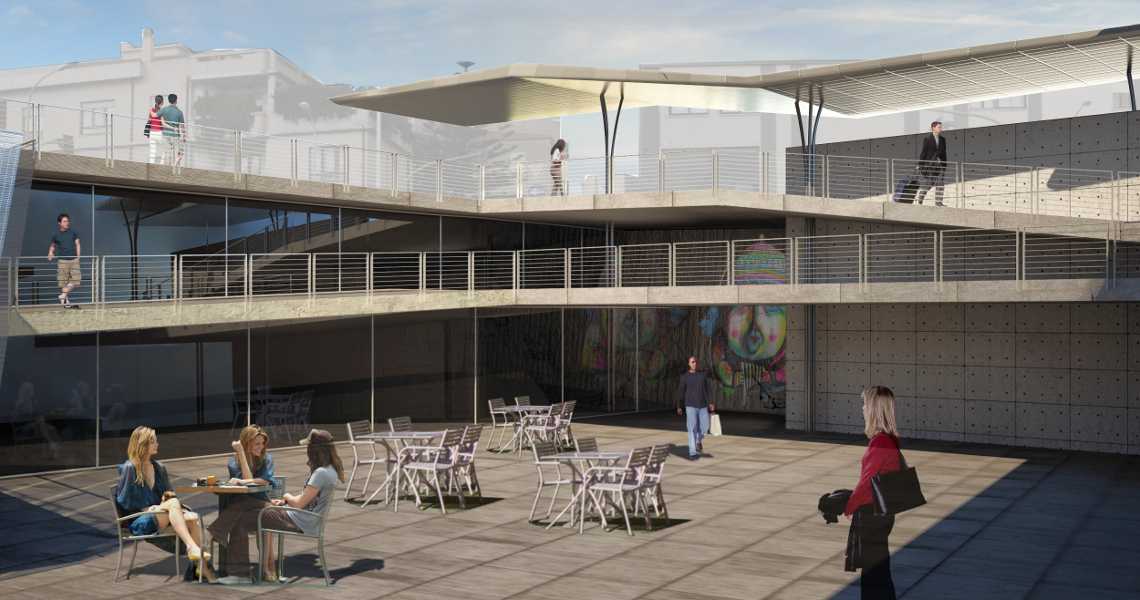 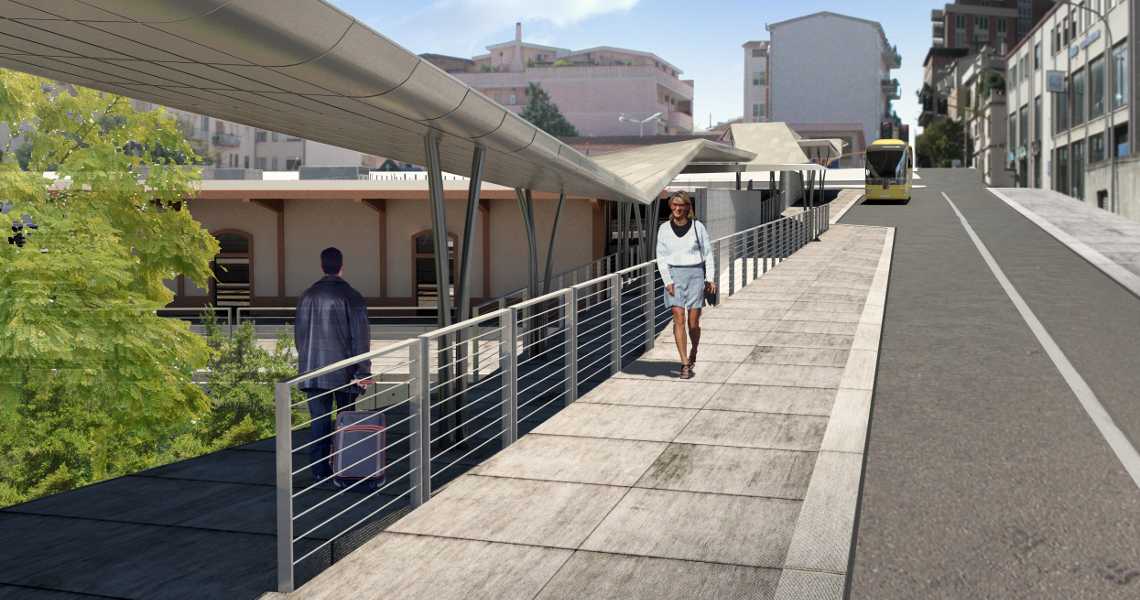 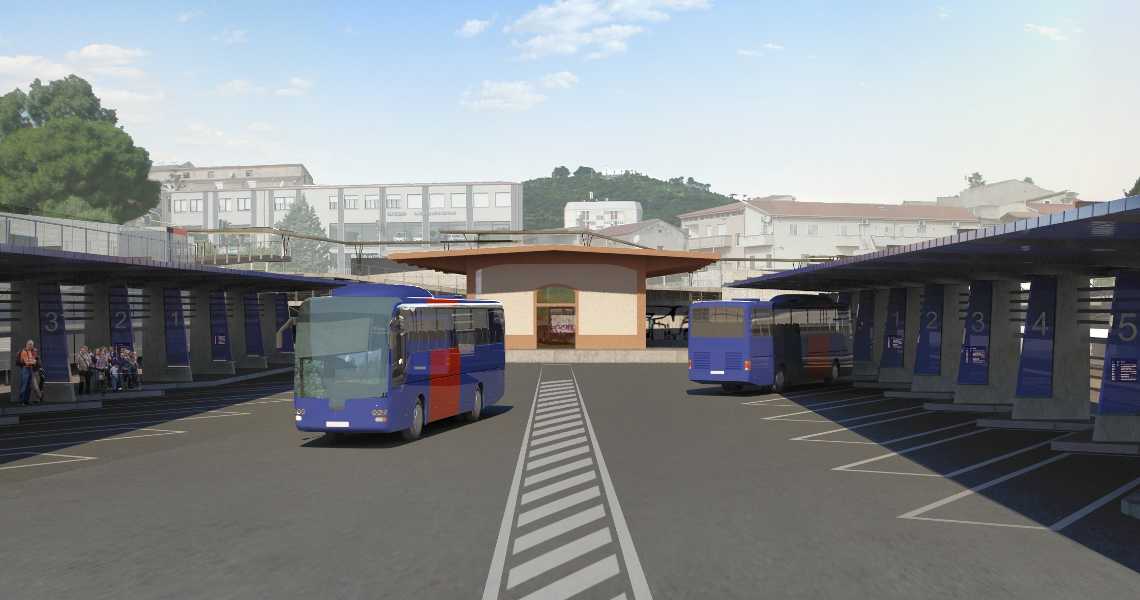 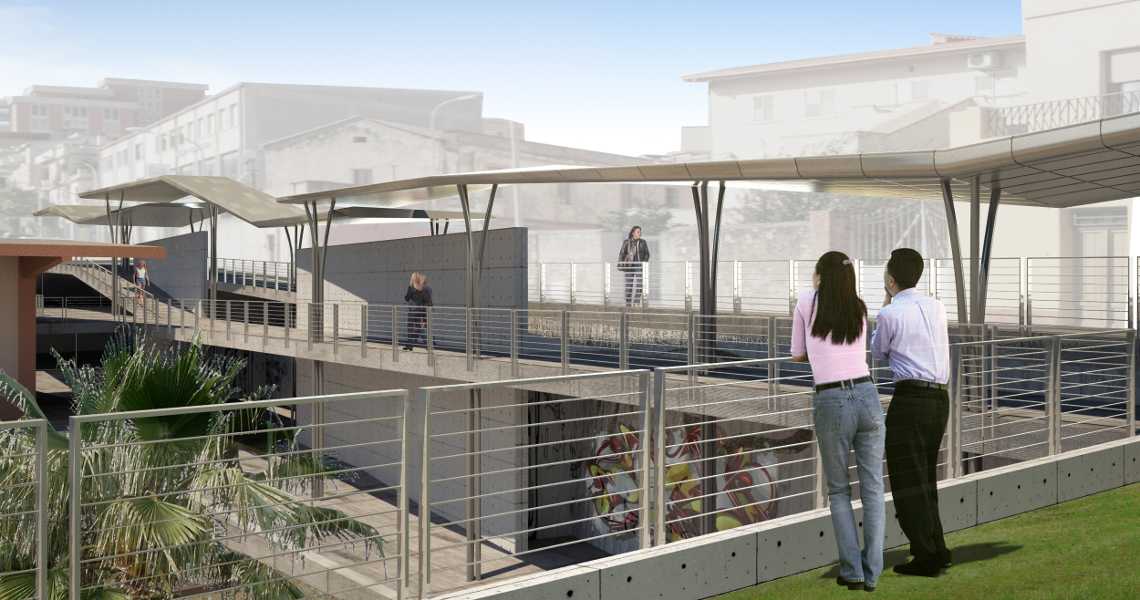 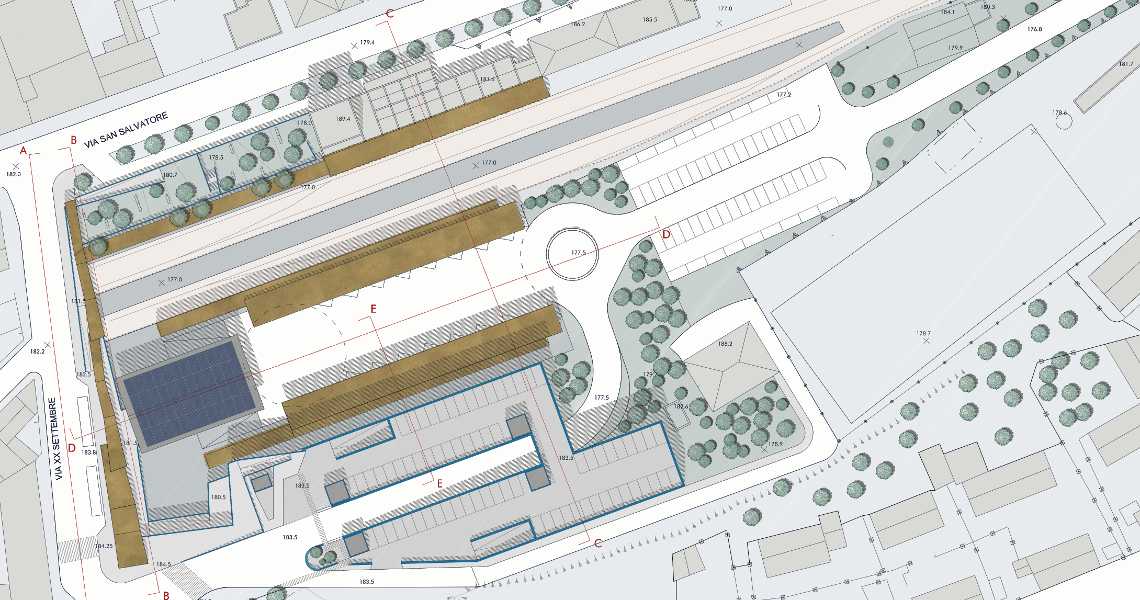 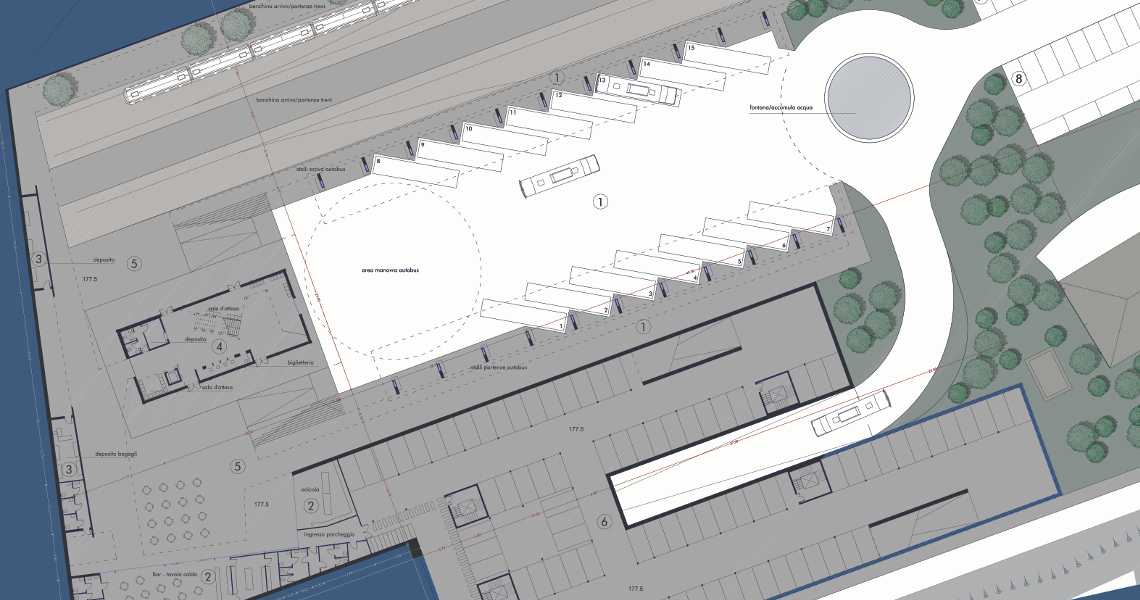 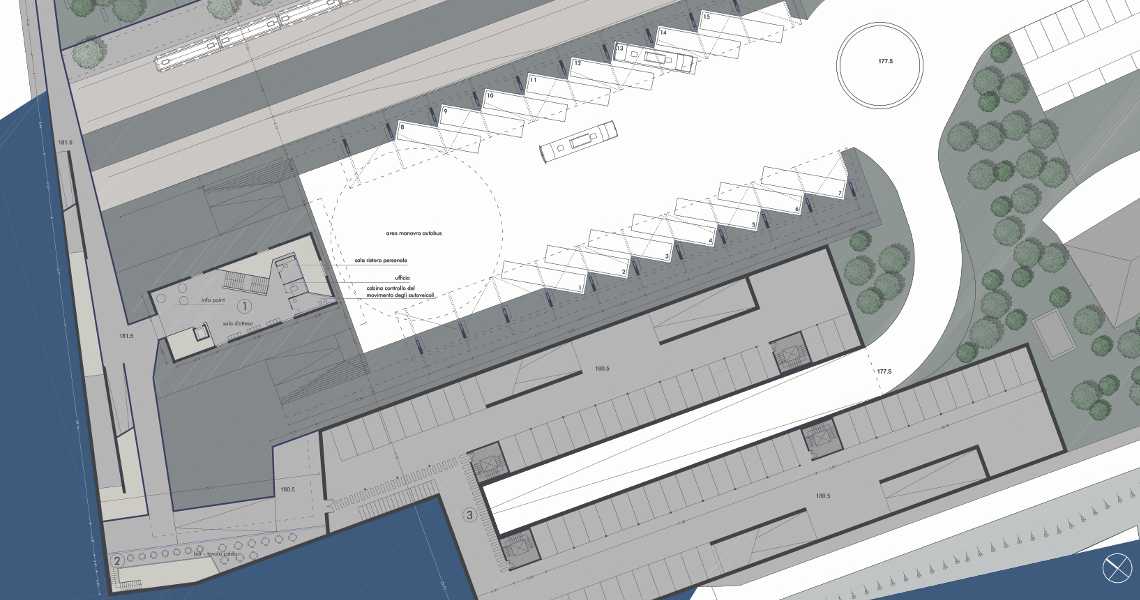 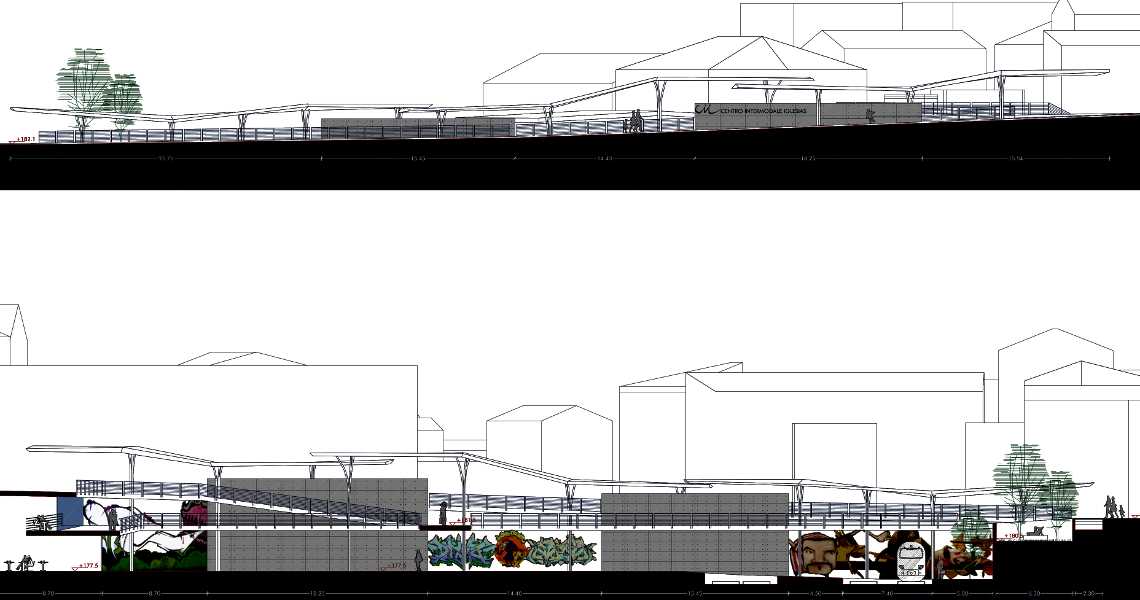 The City of Iglesias identifies mobility and services as strategic objectives for its development in the medium and short-term. Its nodal location and easy connections with the adjacent areas led her to earn historically an absolutely central role in the area as a center of services, a role that only in recent years has gone weakening. The priority of the City is to regain this role and to overcome it becoming a center of innovation and experimentation.

The object of the intervention area is located in a major hub for the city of Iglesias, in fact, important roads converge here as well as the FS railway line. In the immediate vicinity are located the main administrative centers and places of interest in the city.

The urban block of intervention is deeply unresolved in his relationship than the city: there are architectural elements that characterize, are absent public spaces as well as the road system is not rationally organized.

The intermodal center is a complex system of elements clearly separated by function and interconnected in a rational manner in order to ensure its full functionality compared to the strategic objectives of the project. The central element of the project is essentially the connection spaces necessary interchange between modes; this connective makes it possible to connect in the best way the existing railway station, the new garage, the bus terminal to the rest of the city.

In this perspective, the design of the intermodal center stands as a tool for harmonization between the existing elements, often conflicting, and new functions in order to upgrade and new functions one of the central pieces of the urban system.